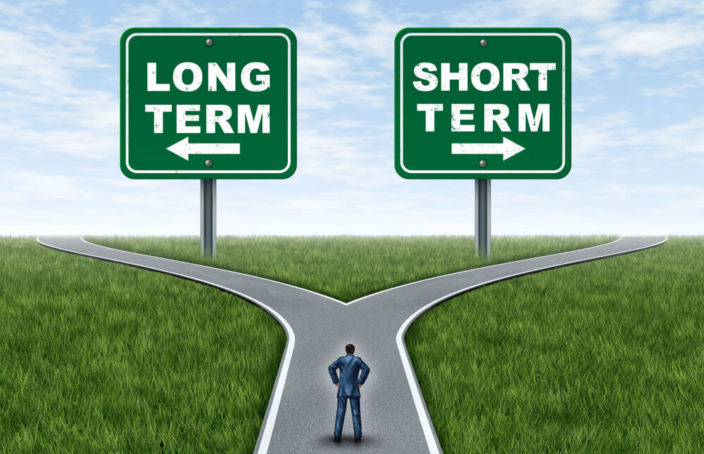 Payday loans have taken something of a battering to the reputation in recent years. Irresponsible lending, aggressive collection, and sky-high fees and charges have left the standing of a whole industry in ruins.

Thankfully, matters have now greatly improved. Lenders now are highly regulated, and must be far more careful about who they lend to, as well as more sympathetic toward borrowers who get into difficulty. Even the average cost of this type of finance has been pegged back, although there’s no denying that payday loans are still well toward the expensive end of the finance spectrum.

Nonetheless, applying for a payday loan isn’t something to be taken lightly. It’s a pricey form of finance that isn’t suited to long-term borrowing, and it’s easy to rack up significant debts if used in the wrong way. However, sometimes a payday loan is a sensible choice when no other source of credit is available. Here are a few examples of such situations.

It’s usually not a good idea to use one kind of credit to meet another credit obligation, but the consequences of missing a credit card repayment can be pernicious. Firstly, you’ll incur an immediate penalty charge. Secondly, your credit rating will take a hit. Thirdly, and perhaps most dangerously, you risk having your account’s interest rate hiked up as you’re now seen as a riskier customer. If you carry a substantial balance on your card, these extra interest charges will far outweigh the cost of a payday loan that you pay off on time.

Staying Within an Overdraft Limit

If you have a bank account with an agreed overdraft limit, exceeding this will usually result in a fairly substantial penalty charge, likely to be higher than the cost of a single payday loan. Worse, if you have a history of exceeding your limit, you might find your overdraft agreement is cancelled, meaning you have to pay off your debt immediately or risk being charged a much higher interest rate. Using a payday loan in an emergency rather than going over your limit will avoid this.

If your lack of money means that you can’t make it into work, maybe because you can’t afford transport fares or a tank of gas, then the financial damage this will cause can be huge. At worst, you may lose your job altogether. At best, you may lose your pay for a few days. Either way, the cost of a payday loan suddenly seems a lot more reasonable. These are just three examples of when it can make sense to use a payday loan instead of risking severe consequences. No reasonable person would suggest that making a habit of these loans is a good idea, and if these situations crop up regularly then it’s a sure sign of much deeper financial problems. However, if using a payday loan in an emergency seems the most prudent choice, there’s no reason to allow their poor reputation (albeit rightfully gained in the past) to stand in your way.

Peter Swift has been working in writing, content development, and online business for over 15 years, of which a decade was spent as content and marketing manager for a credit brokerage. His writing experience covers diverse topics including finance, marketing, online business, and health. 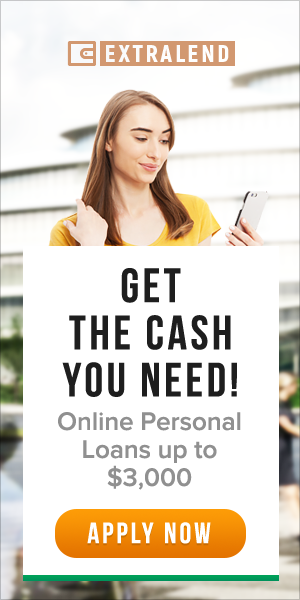 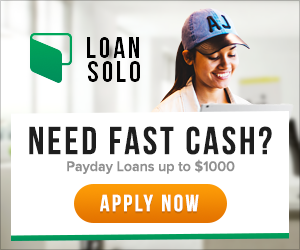